Yes, we like our own book, but there are others out there to consider! Here are a few that have come onto my radar lately…

My Mommy is an Engineer

Kerrine Bryan published her children’s book after she got fed up wth gender stereo types in careers portrayed to kids. She commented that she fell into engineering by chance, but now is an ambassador and speaks to students about it:

I found that there was a negative perception, particularly by women, of what engineering involved, which often changed once I spoke to them.

I felt that if we could change the perception of certain careers from a young age then this could have an impact on study / career choices later in life. Gender bias also starts at a young age. Many existing children’s books only cover a small range of careers such as doctors, nurses, firemen or train drivers, and sadly often with gender bias. By exposing them to a wider range of options with our books, I felt that this could help with future skills gap and gender bias issues. 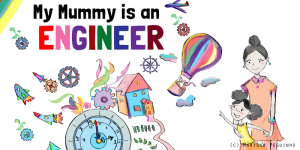 The Story of Space

The Guardian highlights a book about space:

From  the oceans to the cosmos: The Story of Space (Frances Lincoln) by Catherine Barr and Steve Williams is boosted into orbit by Amy Husband’s illustrations, ably straddling the divide between humour and wonder. 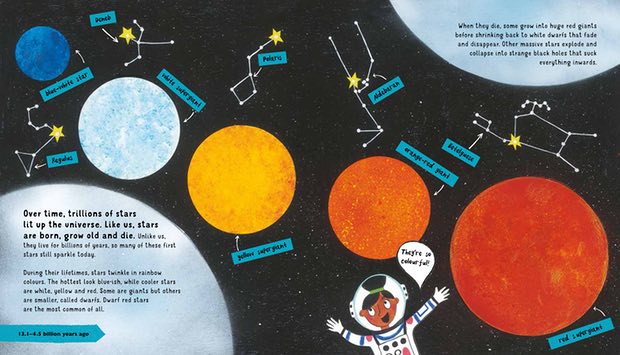 Meanwhile Margot Alesund earned her PhD in biochemistry and worked as a bench scientist in industry, but after her daughter was born she took a career break. She realized many basic models in her field were easily illustrated and explained to kids, so “The Baby Biochemist” series was born! 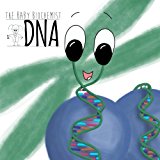 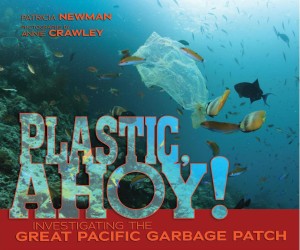 Mindy Weisberger, on Live Science, recommends a range of books for kids, from  paleontology to outer space. Most of the books are for slightly older readers (e.g. 9 and up) but there are a few from 5 (for example, Stone Girl, Bone Girl: The Story of Mary Anning). 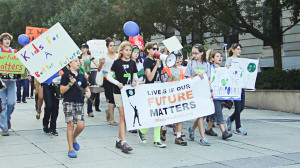 “Saving My Tomorrow,” a new HBO documentary, features kids sharing their hopes for the future of the planet. See a report from NY1 on the making of the documentary, a partnership with the American Museum of Natural History, here:

PRI’s Science Friday reports on five books that “might” get your kids excited about science. Why “might” if these are five of the best science books of the year? 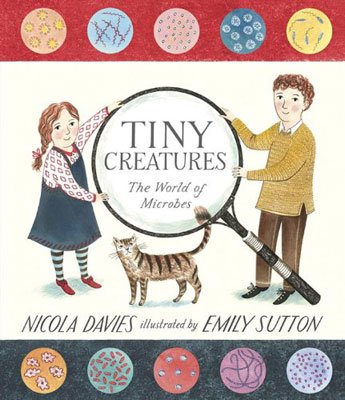 Meanwhile Geekdad Jonathan Liu has also been looking at science books for kids, and particularly animal books in this post: 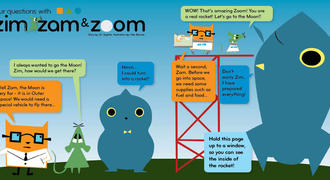 Okido is “the arts and science” magazine for kids ages 3 to 8. It comes out six times a year and is published in a nicely sustainable way.

For older kids there are a couple of other interesting publications. Newbery Medal winner Paul Fleischman has written Eyes Wide Open for high schoolers. It’s  for kis who are coming to terms with climate change and connecting it to politics.

In a similar vein,  publishers Jacoby & Stuart are releasing a 140-page graphic novel about climate change called The Great Transformation. This one focuses more on explaining the science for kids 14 and up. 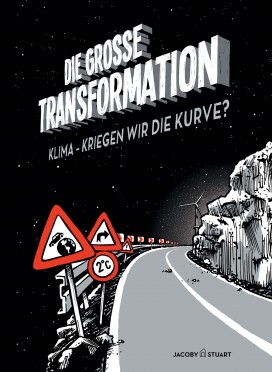 Check them out and let us know what you think.